Trying something new - here are the games I played in October 2022, with some brief thoughts attached.

Started very frustrating and sometimes even boring, but there are some stretches of clever level design with a heavy dose of tension. I enjoyed it for what it is but it’s not near games like Inside or Far in terms of polish, presentation and narrative. Like Tove Lo once said, it’s not the prettiest you’ve ever seen, but it has its moments. Good on Deck.

Little Nightmares: Secrets of the Maw

Really nice addition to the game. The episode format really works here, and reduces the frustrating sections of the main game while also exploring new mechanics and gameplay. The third one was definitely the better one, with the right balance of exploring, engaging puzzles and lore. The ending alone makes worth it playing.

Even though I agree the handholding is a bit too aggressive, I found its rogue-lite nature very fun once you have multiple ways to solve encounters. The environment never felt boring or repetitive thanks to their density and an overwhelming sense of style.

Actually funny and very charming, perfect for handheld, short sessions. Might be one of my new comfort games.

The main highlights are the extremely adorable characters and a pretty engaging story with enough twist and turns to keep you interested. The main mechanic (exploring different story branches after important decisions) is clever but I found the justification (the names and verbs you gain by exploring) very surface-level, which contrasted with the diegetic presentation of the story as a book with a narrator. I also wished I became more emotionally invested, but overall, I really enjoyed it.

If the setting (cyberpunk Singapore) appeals to you, or if you’re a sucker for detective games, play it. Even fpr all of its faults, Chinatown Detective Agency manages to immerse you in this time and place, and for the majority of its runtime it really feels like you’re a detective, thanks to its light sim / management elements, stunning pixel art, and real-world deductions.

Having said all of that, this isn’t a polished game at all. Even 6 months after release, it regularly has basic issues that can impact gameplay. They’re workable, for sure, and maybe in the future they’ll be patched, but some of these issues speak of a general lack of time and resources to edit and polish the final experience. These range from super obtuse puzzles that even the hint system gets wrong, to annoying audio bugs, where most voice-acted lines won’t play – even the ones that are clues for a puzzle!

I also wish there was an in-game browser, with cyberpunk interface and music while I look for the solutions. I also wish everything was voice-acted, or nothing at all, and that the written lines matched what the actors said. I wish the managing elements were a bit more intense and that you could play all client cases in one run (or at least that it had a “point of no return” save to jump to after beating the game). I wish the soundtrack had more tracks and that the ending wasn’t bugged so I could get the perfect resolution. Oh well…

Overall, a short and sweet experience that could be easier to recommend in a more polished state. I hope the devs have the opportunity to improve the game or at least apply these learnings to their next project, because the potential is there.

I loved the previous game. It was a nice, short surprise. A clever twist in the Limbo/Inside formula with stunning vistas, cool setpieces and just enough puzzles to keep you entertained. The sequel fails to recreate the same excitement, in part because it’s not surprising anymore (the formula is basically the same), but also because it’s longer and 70% of it is a bit boring visually. I don’t regret playing it but sadly it didn’t offer what I hoped it did. 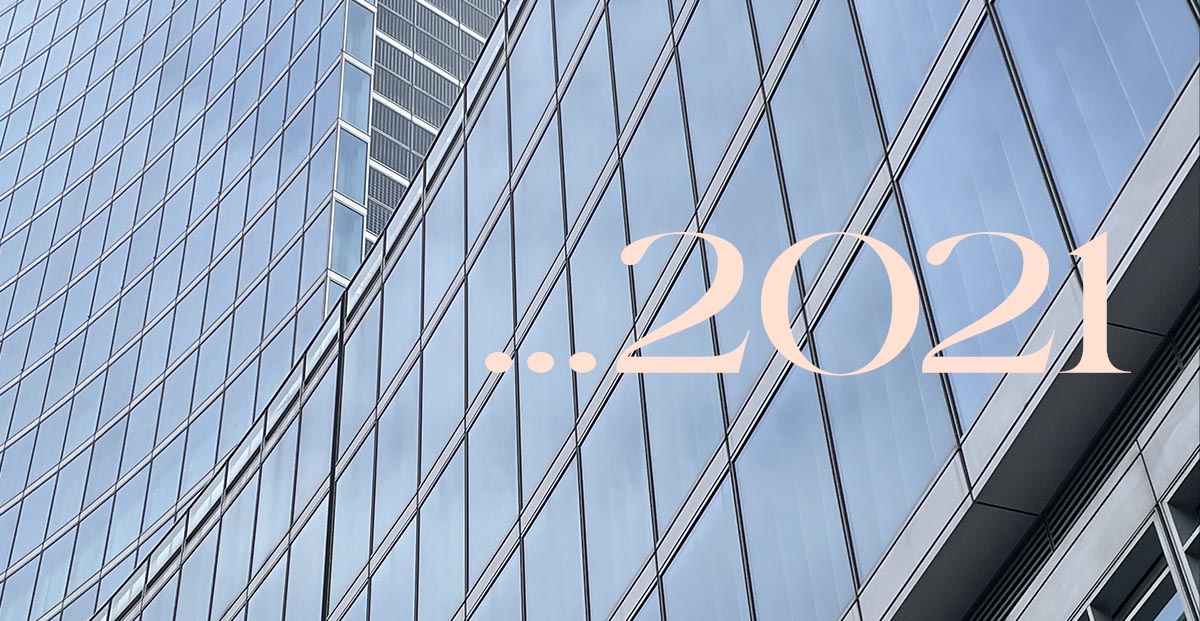